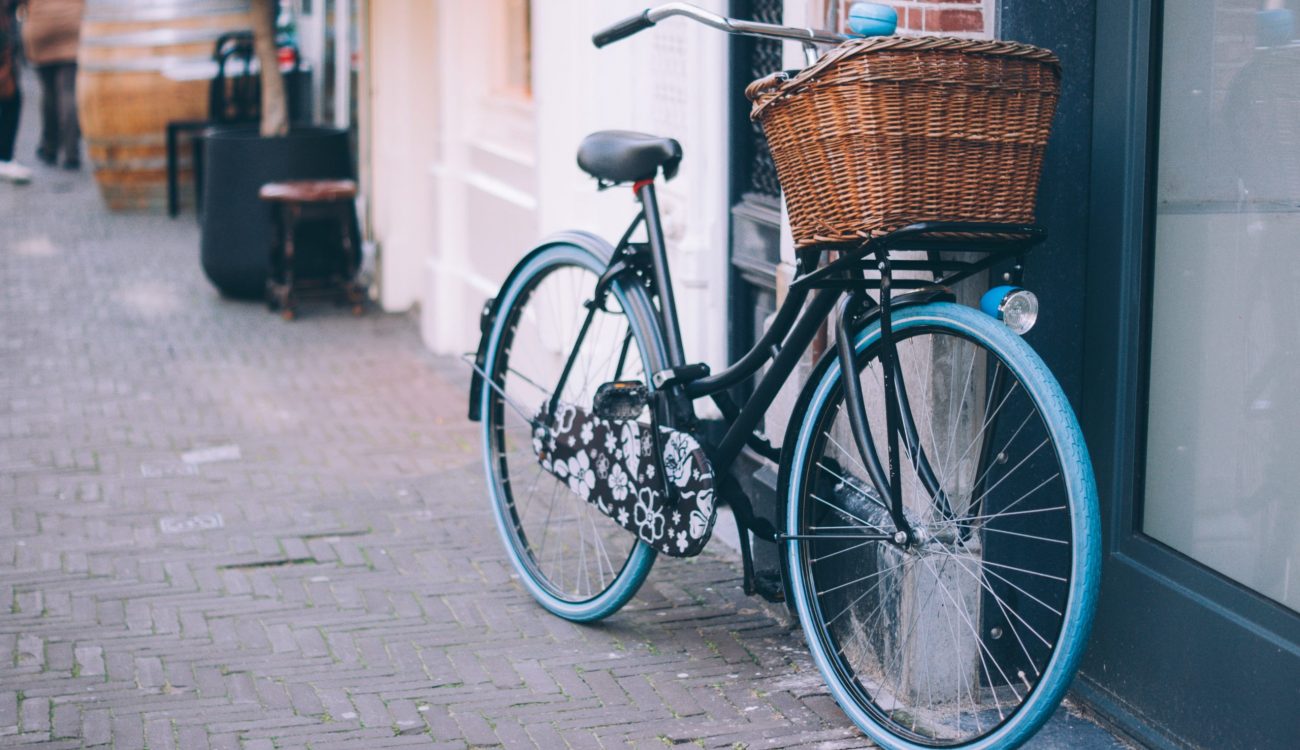 Cycling is experiencing a surge in popularity in the UK, and its not hard to see why: hitting the open road with the wind in your face, for many it offers the ultimate feeling of freedom, with a workout thrown in on top.

This September, 20 team members from pub and brewer Greene King are taking to the saddle to ride 420 miles for Macmillan Cancer Support. Along the way, they’ll be dropping in at various pubs and restaurants to raise awareness and funds, and for some much-needed refreshments. Whether you’re doing 420 miles or 420 metres, stopping at a cosy pub for a cold drink or warm meal has got to be one of the highlights of any bike ride. Therefore to mark the occasion, we’ve rounded up five of our top bike rides in the UK, which all include that much needed pub stop.

A favourite among local walkers and cyclists, the Wirral Way follows the path of an old railway line from West Kirby to Hooton, taking in coast and country and spectacular views of the Dee Estuary. 12 miles of flat terrain make this a comfortable ride for most cyclists, but it is also possible to do shorter sections if preferred, and the fact that it is almost entirely off-road make it perfect for families with young children.  If you’re feeling hungry or thirsty en-route, we’d recommend a stop at the Cottage Loaf in Thurstaston.

With rolling hills and wide paths, Roundhay Park in Leeds is perfect for a family bike ride all year round. There are a few short loops you can do, with a good easy 3 miler starting at the dam end of Waterloo lake and looping up past the Mansion and upper lake. For the more adventurous, Roundhay Park can serve as the starting point for the Harewood Loop – 22 miles taking in the beautiful Eccup reservoir and stunning Yorkshire countryside. After (or before!) your ride, why not pop into the Roundhay pub for something to eat or drink.

Stretching 8.5 miles between Chee Dale and Bakewell, the Monsall trail is not your average bike route, as it follows an old railway track and includes not one, not two but six tunnels! Each tunnel is about 400 metres long and is lit during daylight hours, giving a spooky feel which will delight children and adults. In addition, between the tunnels there are some stunning views of the Peak District National Park. The trail finishes in Bakewell, home of many good pubs including the 16th century Castle Inn.

An easy, flat 2 ½ miles, the Three Rivers Way is perfect for those who don’t want anything too strenuous! In fact, even if you’re not normally a cyclist and don’t even own a bike, you’ll find bike hire at either end, meaning even novices can get involved. Linking the villages of Hoveton and Horning, why not explore the famous Norfolk Broads at either end of your ride? But not before stopping at the Kings Head Hotel, Hoveton, for a refreshing drink or bite to eat.

The full Red Squirrel Trail covers 32 miles around the Isle of Wight, meaning it is great for the more experienced cyclist or those who have a day or two to spare. For the rest of us, however, we would recommend the section between Sandown and Wroxall, which comprises 5.25 miles and passes through Shanklin along the way. While in Shanklin, perhaps you could take a break or grab some lunch at the Crab, before carrying on along a disused railway track into the village of Wroxall. The beginning of the trail does involve some road cycling, however this soon transitions to a stunning flat ride along the coastal esplanade.

To support the cyclists taking part in the Ultimate Brewery Tour, you can text ‘CYCLE’ to 70550 to donate £3, with all proceed will go to Macmillan Cancer Support. Greene King and Macmillan have been working in partnership since 2012, raising over £6 million to help Macmillan be right there for people living with cancer in the UK.