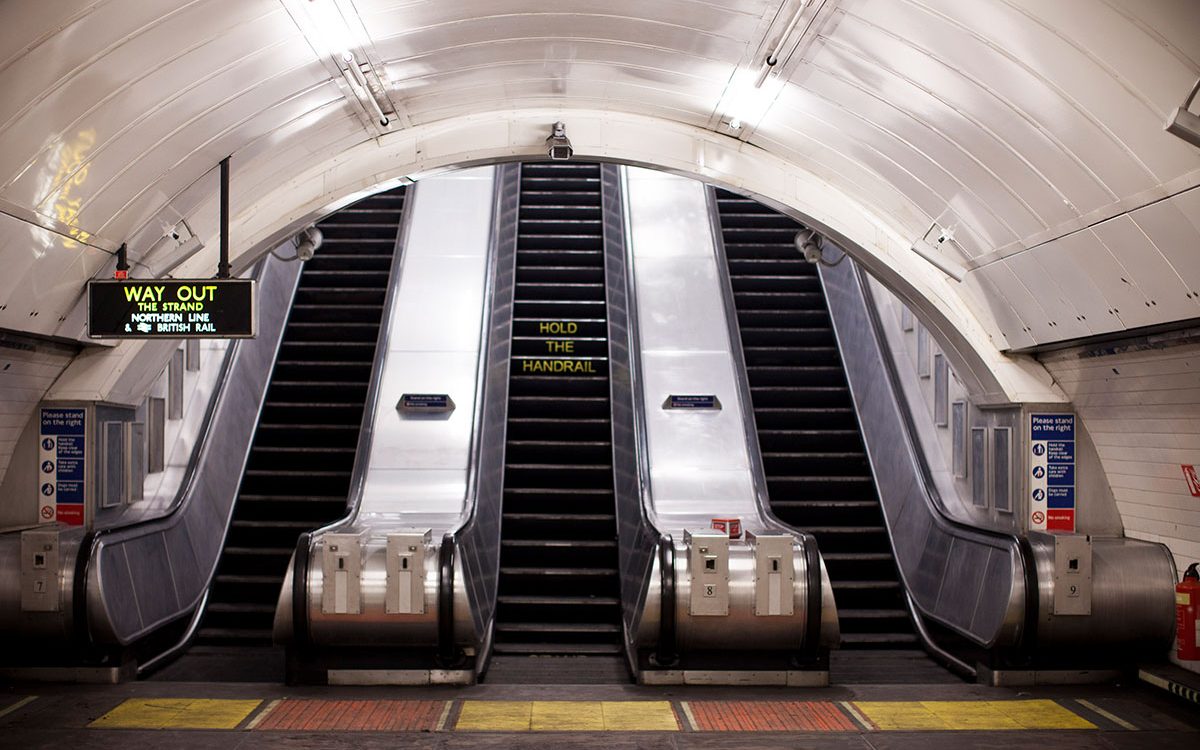 Are you bored of visiting the same old places on days out? Are you on the hunt to explore somewhere new? If so, why not take a look at the Hidden London tour programme run by London Transport Museum.

Hidden London tours are a fascinating collection of tours run by London Transport Museum giving guests exclusive access to disused and abandoned Tube stations and sites across the London Underground. Many people are unaware that behind many inconspicuous doors and vents there are often secret passageways and tunnels from bygone eras just waiting to be explored with the Museum’s expert team.

Many of these unique sites have remained untouched for decades. Down Street station, situated between Hyde Park Corner and Green Park stations, had a short life a as working station from 1907 to 1932.

However, it became critical to winning the Second World War when it was covertly transformed into the Railway Executive Committee’s bomb-proof headquarters where Prime Minister Winston Churchill secretly took refuge during the height of the Blitz.

Think you’re familiar with Charing Cross station? Think again. On a Hidden London tour, you can go behind the scenes to see exclusive disused areas of the station normally off-limits to the public, including the chance to walk underneath Trafalgar Square! As part of a tour, you will get to explore the Jubilee line platforms at Charing Cross that have been closed to the public since 1999 which are now frequently used for filming purposes, including blockbuster movies such as Skyfall and Paddington Bear.

Other tour locations include Aldwych, Clapham South, Euston, Moorgate and Piccadilly Circus stations and Kingsway Tram Tunnel. Each group has a limited number of people per tour so you will get to see these spaces without the crowds. Tours are lead by the Museum’s expert guides telling you all you want to know about the history and design used to create these iconic spaces.

As well as in-person tours, London Transport Museum runs a variety of virtual tours too, meaning you can join a tour from the comfort of your home anywhere in the world. Conducted over Zoom, guides will talk to you about secret stations including King William Street and Brompton Road stations through a gallery of contemporary photos, archival images and never before seen footage.

Access to many sites on the virtual tour roster are so restricted that in-person Hidden London tours will never be possible, making these virtual experiences particularly special.

For any transport fans, Hidden London tours include a number of locations featured on UKTV’s popular Secrets of the London Underground series. Fans of the show can follow in the footsteps of presenters Siddy Holloway and Tim Dunn to explore these special sites for themselves. The much anticipated second series of the hit documentary returns to Yesterday channel on Thursday 5 May at 8PM, and on catch-up at UKTV Play.

Tickets for all Hidden London tours are on sale now.

To book head to → ltmuseum.co.uk/hidden-london