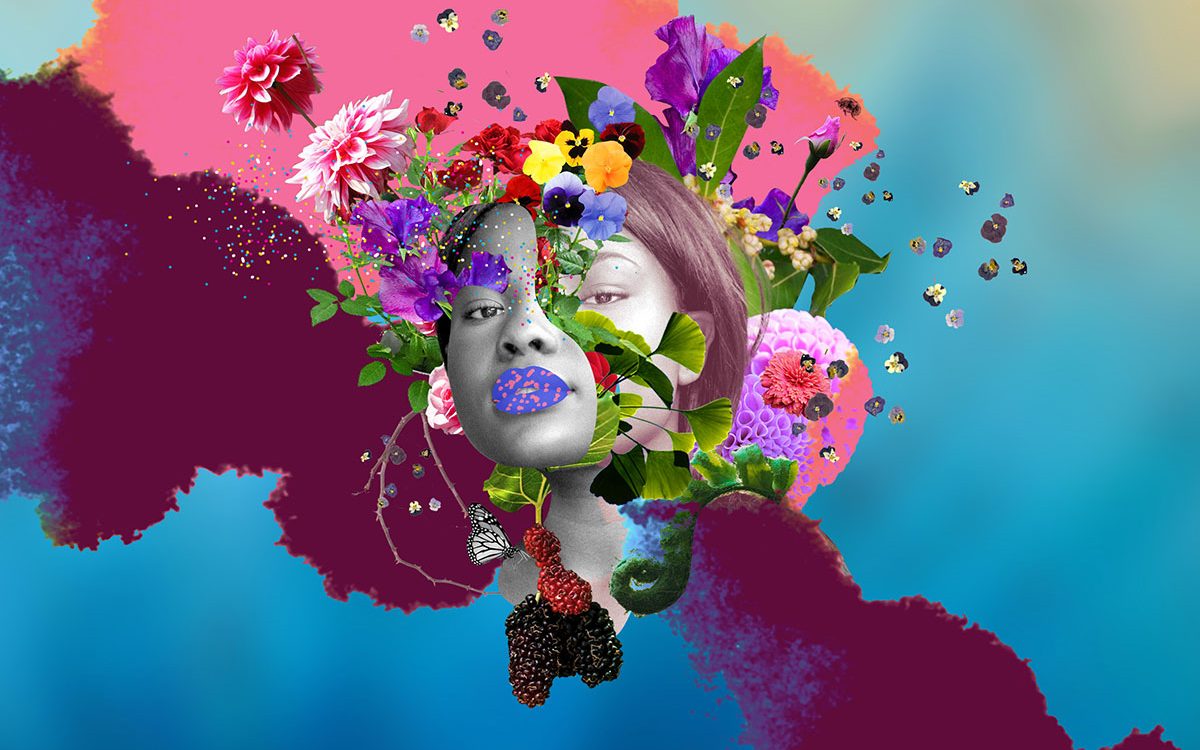 There’s a celebration of creativity taking place across the UK in 2022, designed to reach millions and bring people together. Here we take a look at the large-scale events, installations and digital experiences in this ambitious showcase of creative collaboration.

UNBOXED features ten major multi-site and digital creative projects that share new ideas and possibilities for the future. Events and activities take place from 1 March to 2 October 2022 – from the Outer Hebrides to Dover and from Omagh to Swansea, and across traditional and online media.

Central to UNBOXED are extensive learning and public participation opportunities, reaching hundreds of thousands of schoolchildren, young people and communities. These opportunities include invitations to take part, shape and deliver UNBOXED through school poetry and coding competitions, community workshops and science projects.

The Prime Minister Boris Johnson said: “From the Commonwealth Games in Birmingham to the Queen’s Platinum Jubilee, 2022 is going to be a year of celebrating UK at its best. Our fantastic new festival – UNBOXED: Creativity in the UK is a celebration of UK ingenuity, energy, innovation, optimism and all-round creative genius. It will be unlike anything else that has been seen before. Light shows, sculpture trails and a festival of ideas are just some of the spectacular events that will take place in locations across the UK – alongside work and experiences you can interact with digitally.”

Here are the ten commissions which underpin the creative celebrations across the UK.

About Us is where UNBOXED: Creativity in the UK begins. It is a series of live shows and multimedia installations with animation, poetry, original music and live performance transforming the buildings and landmarks in these five towns and cities into a vast canvas featuring bespoke animations and cutting-edge projection mapping.

Dandelion reimagines the harvest festival for the 21st century. Beginning in April and following the growing season bringing a programme of food, music, and ideas across Scotland. At its centre sit the Cubes of Perpetual Light, miniature vertical farms where design, horticultural expertise and technological innovation combine. ‘Unexpected Gardens’ will spring up from the Borders to the Highlands, in urban and rural locations and from islands to canals and derelict dock sites, showing that even the unlikeliest space can be a place to grow produce for local communities. New music inspired by plant growth and seasonal change will be shared at live events including two major music and food festivals in Glasgow and Inverness. The next generation of growers also become citizen scientists, with 100,000 schoolchildren and young people invited to take part in the largest community growing experiment ever undertaken in Scotland.

Dreamachine is an artwork seen with your eyes closed that explores the limitless potential of the human mind in a powerful new kind of collective experience. It is inspired by radical artist Brion Gysin’s pioneering 1959 invention: the ‘Dreamachine’, a homemade flickering light device that created vivid illusions, kaleidoscopic patterns and explosions of colour in the mind of the viewer. Over 60 years after its original invention, Gysin’s concept, designed as the “first artwork to be experienced with your eyes closed”, has been reimagined into an immersive live experience that will tour the four capitals of the UK. Audiences across the UK will be invited to take part in one of the largest scientific research projects of its kind as active collaborators, led by Professor Anil Seth from the Centre for Consciousness Science at the University of Sussex.

4. GALWAD A story from our future

TV, online and on location in Blaenau Ffestiniog, Merthyr Tydfil, and Swansea

GALWAD, meaning ‘call’ in Welsh, is a story set 30 years in the future, brought to screens and locations across Wales through a TV drama, digital immersive app and live performance in Blaenau Ffestiniog, Merthyr Tydfil and Swansea. The near-future world of 2052 is being co-designed with Hollywood production designer Alex McDowell (Minority Report). GALWAD brings together Wales’ boldest talent in film and TV, creative technology and live performance for a new kind of multiplatform story that invites audiences to explore the moral dilemmas and possibilities of a different kind of future.

PoliNations is a monumental pop-up forest garden in the centre of Birmingham that celebrates the global origins of the UK’s plants and population through immersive installations, live music, talks and performances. Starting with a single large tree structure in Edinburgh, PoliNations will ‘grow’ into an immersive forest in the centre of Birmingham filled with real and architectural trees as well as plants, grasses and flowers grown in collaboration with local communities. From daisies to horse chestnut trees and dahlias to the English rose, many of the plants that we consider to be part of the UK landscape originate overseas.

6. Our Place in Space

Our Place in Space is an epic scale model of the solar system designed by artist Oliver Jeffers, combining a 10km sculpture trail in Northern Ireland and Cambridge, an interactive augmented reality app, and learning and events programmes. From creating a star to writing a symphony for the universe, inventing a new form of transport, building a Minecraft planet or connecting with space watchers in Vietnam or Iraq, Our Place in Space invites participants to look at our solar system in a different way – exploring what it means to live on Earth in 2022, and how we might better share and protect our planet in future.

National Parks and Areas of Outstanding Natural Beauty, and online

20,000 people are being invited to help create Green Space Dark Skies, a series of interventions celebrating the UK landscape using geo-positioning low impact light technology. The experiences will take people to wild and beautiful landscapes across National Parks and Areas of Outstanding Natural Beauty as dusk falls. The project takes as its inspiration the 1932 Kinder Scout mass trespass, an act that led to the establishment of access rights to the countryside. Participants, known as ‘Lumenators’, will be recruited and equipped with handheld low impact lights that make moving pictures across the landscape, to be filmed and shared online.

SEE MONSTER’s location in the town’s former lido, the Tropicana, references the heyday of British coastal resorts while creating new opportunities and possibilities for both the site and the platform. It will harness the power of the elements to provide renewable energy for the reimagined structure. With planted gardens, places to meet and learning programmes, SEE MONSTER invites audiences to consider new ideas for creatively repurposing retired structures for future use.

StoryTrails will bring together augmented reality, new developments in 3D internet technology and the next generation of creative voices to shape one of the most ambitious living history and archive projects ever undertaken. It will be an immersive experience that will bring to life untold stories from the past and stories of belonging from today, inspiring a UK-wide conversation about who we are and where we are going. Libraries, streets, town squares and public spaces are being transformed into virtual portals through which to explore stories of historical change in 15 locations across the UK in 2022.

Leicester, Newcastle and Southampton, and satellite locations across England

Tour de Moon is a series of festivals, satellite events, nightlife experiences and a travelling convoy inspired by and, in collaboration with, the Moon. Tour de Moon aims to open conversations about future utopias and support the creation of new work by creatives, makers, digital artists, musicians, scientists, writers, nightlife artists and performers.

More information on the programme and to get involved visit: