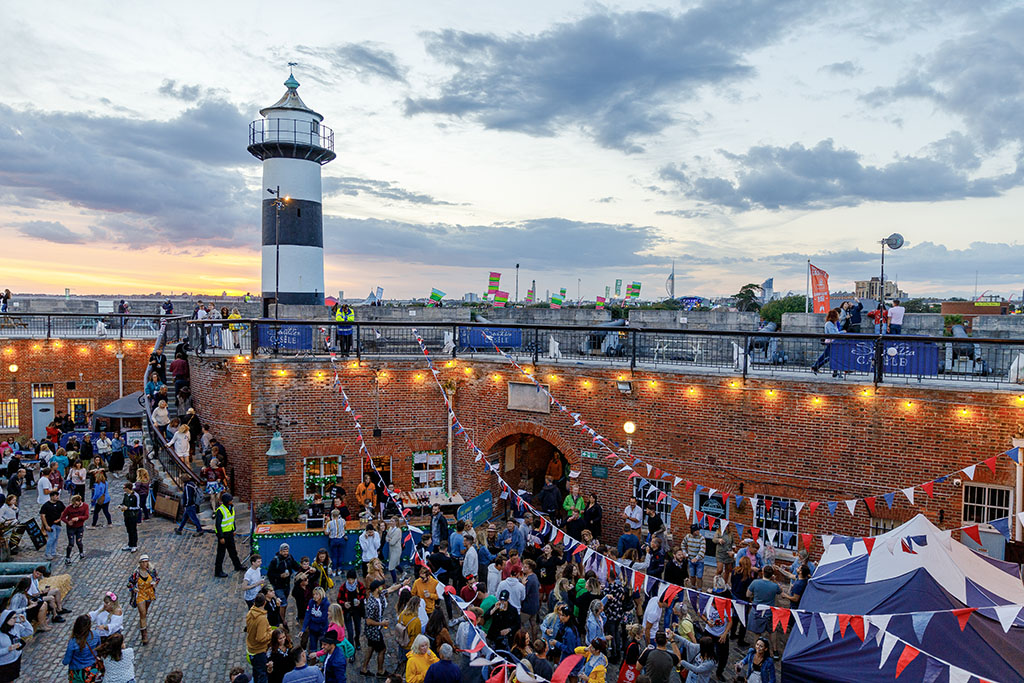 Must see events for this Summer and beyond

Britain is packed full of thrilling events, from music legends, to car shows and literary festivals – there is something unique for every occasion. We hope you enjoy our selection of the best of upcoming UK events not to miss – and where we’re partying!

Victorious Festival is a family friendly festival for music lovers, a stone’s throw from the sea at Southsea. This year the line-up includes New Order, Rudimental, Clean Bandit, The Specials, Two Door Cinema Club and Bloc Party, who will be playing their debut album Silent Alarm in full. In addition to the music, there will be a whole host of family-friendly performances and activities, a world music stage, champagne bar and more. When: 23 to 25 August ► victoriousfestival.co.uk

This Oxfordshire festival is one of the swankiest. Amongst sets by Tom Odell, the reformed Bombay Bicycle Club, there’s art, dance and more. Activities range from horse-riding to axe throwing. Whilst for ultimate zen, try Paddleboard yoga or the spa. Posh food is on offer too by top chefs. When: 1-4 August ► wildernessfestival.com

Cliveden House is the grand setting of this three year old literary festival.  Notorious as the backdrop to the 1960s Profumo politico-sex scandal, the house has a history of literary and political debate – with Rudyard Kipling, Winston Churchill among the house’s guests.  Today’s speakers are equally agenda-setting – from Ben Okri to Jacob Rees-Mogg. When: 28-29 September ► clivedenliteraryfestival.org

For a local culinary experience, head to Lyme Regis in Dorset for Food Rocks.  Curated by founder and fabled chef, Mark Hix, there are demos by top chefs, cocktail masterclasses and stalls with the region’s finest produce – gourmet steak sourced from local herds, say. Save space for the evening feasts. Nearby Town Mill is worth a detour – with local work in galleries and shops around a cobbled courtyard. When: 7-8 September ► hixrestaurants.co.uk/restaurant/food-rocks/

Red carpets are rolling out across the capital as the BFI London Film Festival unveils upcoming films.  Documentaries and short films complement the drama.  And there’s always tantalising foreign films. Experiment with venues like Rich Mix in Shoreditch, a community arts hub that also has comedy, music, theatre and more. When: 2-13 October 2019 ► bfi.org.uk/lff

The glittering art world descends on Regent’s Park this October as Frieze fever spreads across London.  Over 160 galleries from 36 countries will showcase their top notch contemporary talent.  Whilst neighbouring Frieze Masters offers the classic complement with Old Master oils, ancient artefacts and more. When: 3-6 October 2019 ► frieze.com/fairs/frieze-london