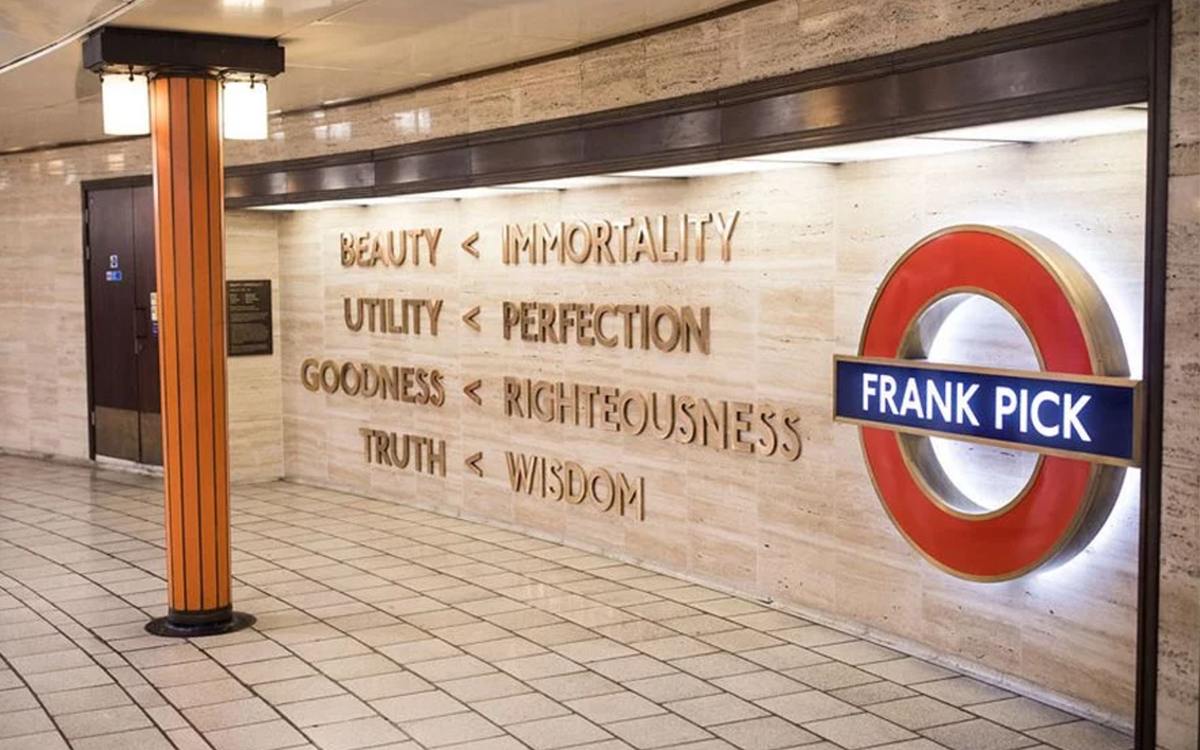 Looking for a unique experience to gift yourself or a loved one this festive period? Tickets are now available for the early 2023 dates of London Transport Museum’s award-winning Hidden London tours. Exploring secret and ‘forgotten’ parts of the London Underground network, Hidden London tours give ticket-holders an exclusive chance to step behind-the-scenes and discover more of the capital and its fascinating history.

Tickets are now on sale for tours between 4 January to 19 February 2023, making them the perfect festive gifts. The tours were recently named ’Best Hidden Gem in the World’ at the Tiqets’ Remarkable Venue Awards 2022 by public vote.

London Transport Museum’s Hidden London guided tours are the only ones in the city that grant guests access to locations that are usually off limits to the public on the Underground network. From ‘abandoned’ ticket halls and secret bunkers to time-capsule corridors and disused platforms (sometimes mere feet away from unsuspecting commuters), guests are taken through the history of London, its people, and its transport network right where it all happened.

The tours are written by historical experts from London Transport Museum and based on content drawn from the Museum’s extensive archive and collection; making them a unique opportunity for Londoners and visitors alike to discover little known historical facts.

A new season of eight virtual Hidden London tours is also on sale, allowing guests to cosy up and zoom in from the comfort of their own homes to out-of-bounds areas on the capital’s transport network, including behind the scenes looks at Liverpool Street and Tottenham Court Road stations on the Elizabeth line; and King William Street Bank, the first disused deep-level Tube station.

For culture seekers who prefer to explore above ground, new dates for London Transport Museum’s Secrets of Central London walking tour of Covent Garden, Kingsway, Lincoln’s Inn Fields and Victoria Embankment are also on sale. On this tour, expert Hidden London guides reveal fascinating and little-known historical tales and titbits about the area and its transformation over the last 200 years.

The tours on sale include locations featured in UKTV’s popular TV series Secrets of the London Underground, as seen on the Yesterday channel and available to watch on UKTV Play.

Fans who can’t get enough Hidden London content can also subscribe to the Hidden London Hangouts, a regular series hosted on YouTube channel by London Transport Museum team members Chris Nix, Siddy Holloway and Laura Brown. Joined by broadcaster and self-confessed Tube geek Alex Grundon, the series takes viewers behind the scenes of the Hidden London as the team explore various parts of the London transport system and share findings from their research. Episodes are free and released on London Transport Museum’s YouTube channel.

For in person Hidden London tour details and to book visit: